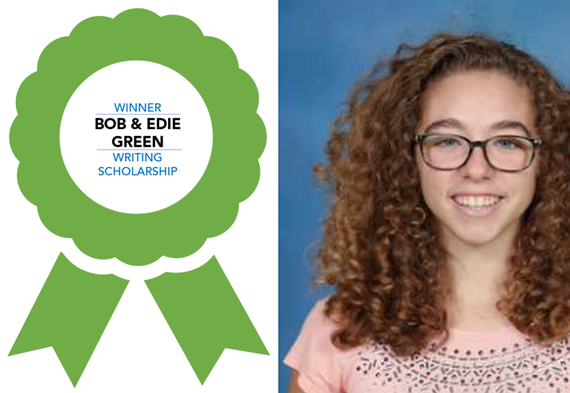 Get That Coffee Easily by Saying "Please" and ''Thank You"

Imagine if you were trying to order a coffee from a little shop and the cashier was unable to understand you. Imagine they were looking at you oddly, like you had three heads or six eyes because you tipped them. Imagine that invisible barrier, solid and inflexible, between you and the cashier because you are unable to communicate. This situation emphasizes the importance of language and cultural immersion because is vital for humans to communicate back and forth in order to function in society.

Now some people will just pull out their phone and write out what they were trying to say in a translator and have the cashier read their order, but that’s not practical. If everyone simply learns basic phrases of a few languages and strongly develops at least one, everyday action like grabbing a cup of coffee on the way to school or work will be significantly easier. Relations with those around you in a foreign country won't be as awkward as it would be if you went to a country with no background knowledge. I'm sure if you learned “hello", “please”, 'help me” and "thank you”, at least, people would be more willing to help you then if you just shoved a phone in their face.

Jumping into a country that’s  extremely different than your own could be frightening, but If cultural Immersion becomes more of a usual thing, then it would be much more natural for everyone to adapt. Adaptation to new, foreign experiences will translate to other aspects of life, like becoming more flexible to changes in the workplace or at school. Immersing yourself in a different, unique culture will also help you to become more well-rounded as an individual because you will have more knowledge about the way people who don't live like you spend their day.

Cultural immersion is extremely important as well  because it  makes those who are more fortunate aware or global circumstances that they maybe don't have to deal with on an everyday basis. By becoming more aware of these situations, those that can help by donating time, money or labor to those in cultures that are in desperate need of assistance. Instead of spending money on that cup of coffee you truly wanted, maybe put that money towards helping an organization that raises money for the child that needs food..

Now it is very important to combine the two: if you learn world languages and immerse yourself in foreign cultures, it will be significantly easier to make a difference and help those in need. You will be able to communicate to the child food that you are there to help them. You will be able to give a blanket to the person sitting under a bridge without having them run away because you were able to tell them you are there to help, not to hurt.   Communication is the golden key to peace. Once you are able to communicate your wants and needs effectively, then everything will be so much easier.

I recommend learning as many languages as you are able to handle because you'll truly become more globally aware and it will help you be more productive in society as an individual. Immersing yourself in a culture will make the human population one step closer to a totally united front in language and culture. No more Google Translate, more face-to-face interaction. The cashier won't become agitated and you won’t become frustrated. You'll be able to get that cup of coffee with a smile.

Let us assist in planning your next immersion experience and help make it accessible to all of your students! We have many destination options for Language Immersion programs.  Contact us today!